Acupuncture in Leeds: Migraines are very well treated by Acupuncture

The British Acupuncture council has 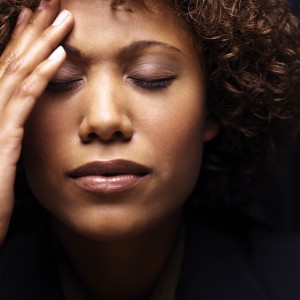 gathered  lot of evidence that supports the fact that Acupuncture can have a very good effect when it comes to treating migraines.

All the uncontrolled trials demonstrated that acupuncture is highly effective, often helping over 80% of patients.

This is considerably more effective than a likely placebo response which has been estimated to be from around 30% to as high as 50% (Tavola et al 1992). In all the controlled studies, treatment was shown to be more effective in at least one measure (i.e. pain intensity or frequency of attacks), with statistical significance reached in two studies (Vincent 1989, Tavola et al 1992). In the comparative study (Hesse et al 1994), acupuncture performed as well as the standard therapy with the added benefit of a lower incidence of side effects. Overall the evidence supports the hypothesis that acupuncture is effective in the treatment of migraine.